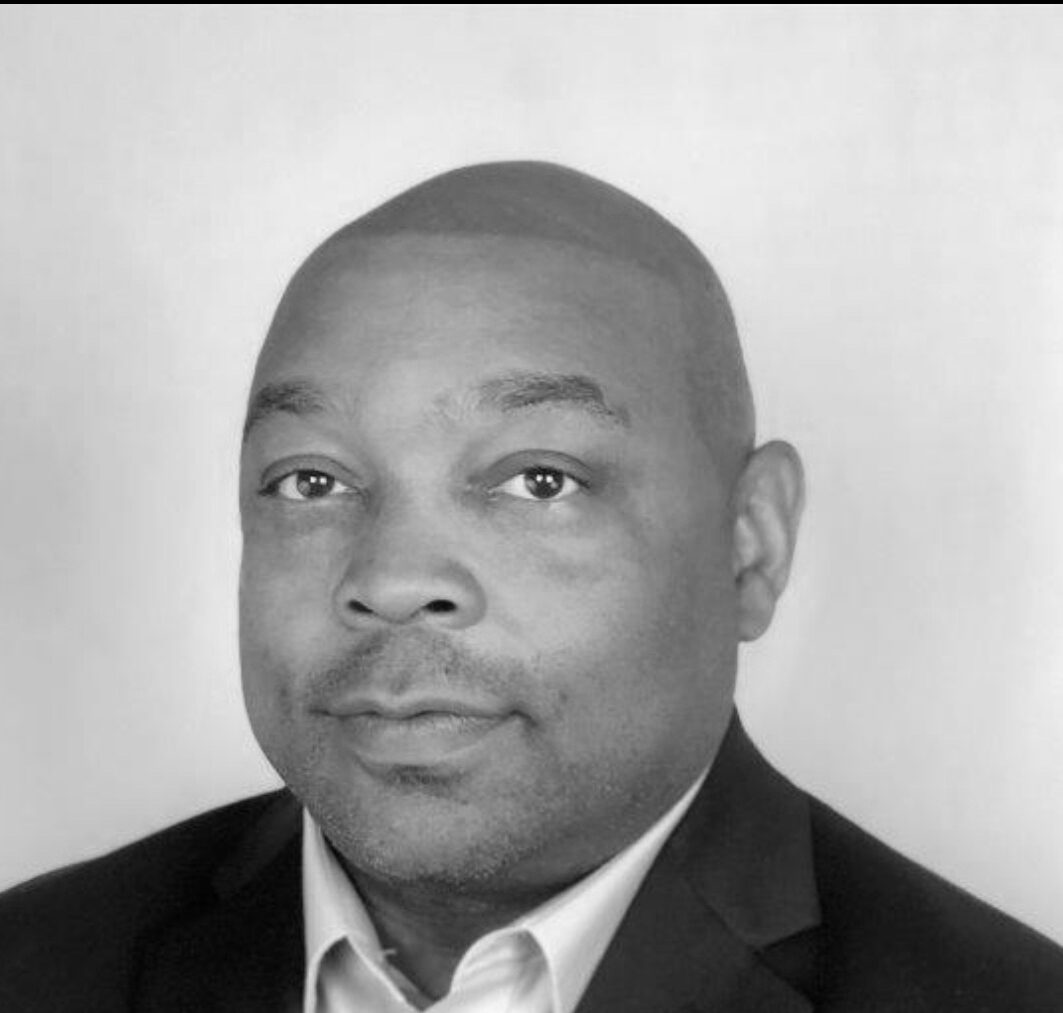 As a record A&R and Manager, He was responsible for finding and developing Alicia Keys, Voices of Theory, M.O.P, Roots, and Cannibus.

At all companies, he was the builder of those new company foundations brand awareness, marketing and business.

What might be more important is that McLean is one of the new music industry leaders in the pop,  hip-hop, R&B and Gospel community. Through his commitment to helping songwriters and producers develop great songs, McLean also educates young and old musicians about the path to prosperity via independence. In addition, Al Butter McLean is a governor of the Atlanta Chapter of the Recording Academy and founding, Board Member of SongSplits.com.

With the roster of talent McLean works with every day and the success his independent clients are seeing song after song, McLean has helped provide important context to a community that believed the best option to be a successful musician was to sell copyrights. McLean has helped shatter the belief that a big flashy check is the best option, proving songwriters and producers can create big hits, own their rights and get paid for their work – ultimately leading to more long-term earnings.

Here are songs that were Nominated and/or won Grammy Awards

Record of the Year

THIS IS AMERICA (WINNER)

Album of the Year

Black Panther: The Album, Music From and Inspired By

Song Of The Year

THIS IS AMERICA (WINNER)

EVERYTHING IS LOVE (WINNER)

Best Rap Performance
NICE FOR WHAT